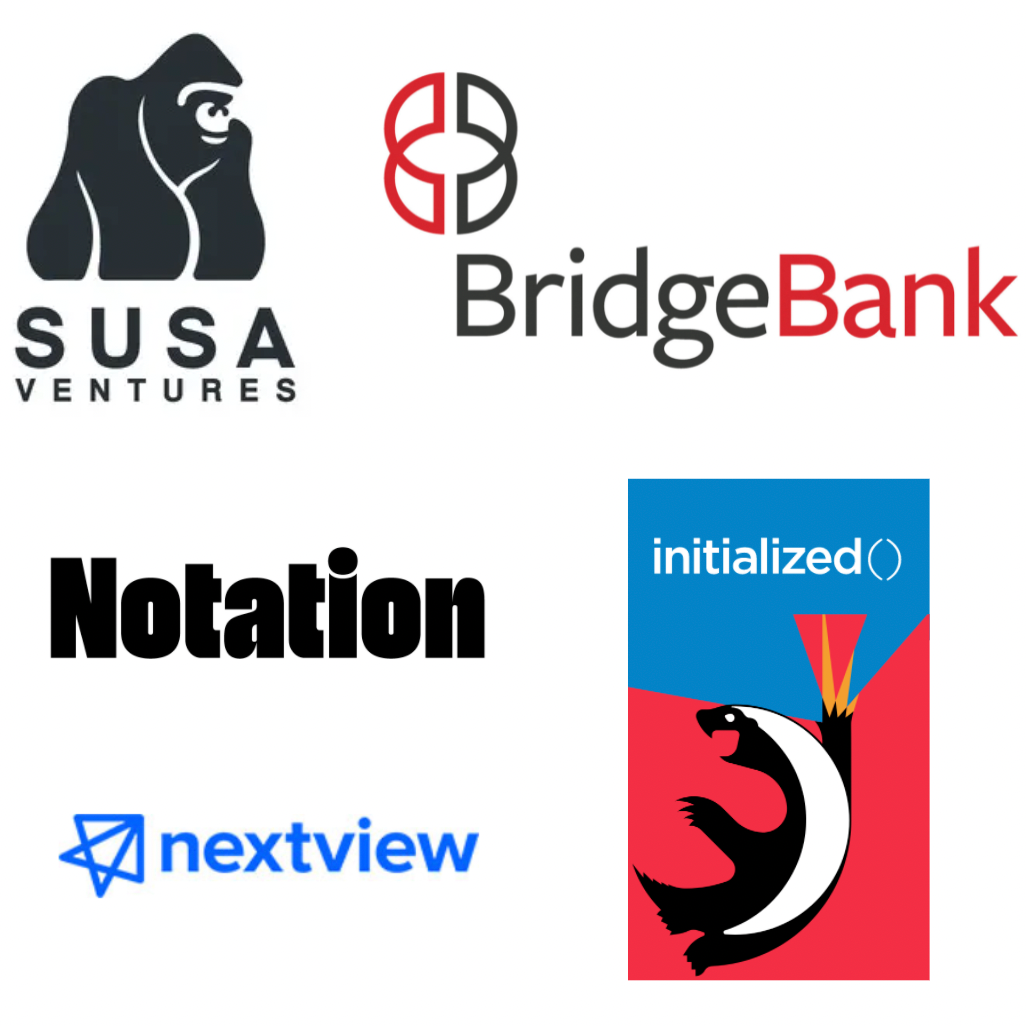 What if the single largest driver of reversing climate change was not electric cars, solar panels, and wind farms, it was the people who manage the buildings we live and work in every day?

When Jeff, Mike and I started Runwise over a decade ago, we started by asking a simple variation of that question. With 28% of carbon emissions coming from buildings, and a third or more of that carbon being completely wasted by ancient technology, how do you get millions of supers, engineers, and property managers to change the way their buildings operate?

For us, the answer started with making boilers (the dirty, giant fossil fuel burning system in the basement of over four million buildings) operate more efficiently. The result is we could make buildings much easier to operate and lower the cost of operating those buildings so much that it would pay for our service and technology many times over each year. The secondary benefit (to everyone) is that it would cut carbon output at the same rate.

Fast forward to today -- in just 2022, Runwise will be taking the equivalent of over 100,000 cars worth of carbon emissions off by helping 10,000 buildings across the country operate better. And we’ll be doing it the same way we were 10 years ago -- replacing inefficient and outdated building technology with modern and smart hardware and software that runs heating, water and other critical building systems better.

We call it the win/win/win/win approach to fighting climate change -- when you make reducing carbon emissions a great investment AND great for the planet - everyone wins. This is a big part of the reason why, despite us never having raised a dollar of capital or spent a dollar of marketing for the first 10 years of our existence, we are able to build a loyal base of most of the largest real estate owners and operators in the country as loyal customers - including Related, Blackstone, Lefrak, Equity Residential, Douglas Elliman, Fairstead, etc. It’s also why over 300,000 people live and work in the buildings we operate.

Which is why we’re so excited to announce today that we raised over $11M in funding from some of the best investors out there. The funding was led by Initialized Capital, Susa Ventures, and Notation Capital with participation by NextView ventures and several angels. Venture debt was provided by Bridge Bank.

Metaphorically and physically, the foundation of how cities operate starts with the people that manage and operate the buildings that comprise them. We’re so excited to use this capital to continue to change how buildings operate, and make the cities they exist in fundamentally cleaner, healthier and more affordable places.

Thank You!
Your inquiry has been sent to a member of our wonderful team.
Please check your email and spam folder if you have not heard from us in 48 hours.
***Oops! Something went wrong while submitting the form!
Please make sure all fields are filled out correctly.